Want to Teach in Texas?

Are you are Teacher in Spain and interested in learning more about the Texas Spain Visiting International Teacher program?

Texas is the second largest state in the United States by both area and population. Geographically located in the South Central region of the country its Capital City is Austin, the second most populous state capital in the U.S. --(Wikipedia, 2017)

Texas has three of the ten biggest cities in the United States: Houston, Dallas Forth-Worth and San Antonio. Houston is the most populous city in Texas and the fourth largest in the U.S. Dallas–Fort Worth and Greater Houston are the fourth and fifth largest metropolitan statistical areas in the country, respectively. San Antonio is the second most populous in the state and seventh largest in the U.S. --(Wikipedia, 2017)

Texas is nicknamed "The Lone Star State" to signify its former status as an independent republic, and as a reminder of the state's struggle for independence from Mexico. The origin of Texas's name is from the word "Tejas," which means "friends" in the Caddo language.--(Wikipedia, 2017)

As Big as Texas (and Diverse too)

Texas is very diverse in landscape. Although Texas is popularly associated with the U.S. southwestern deserts, most of the population centers are located in areas of former prairies, grasslands, forests, and the coastline. Less than 10% of Texas' land area is desert. Traveling from east to west, one can observe terrain that ranges from coastal swamps and piney woods, to rolling plains and rugged hills, and finally the desert and mountains of the Big Bend.--(Wikipedia, 2017)

With a growing base of industry, the state leads in many industries, including agriculture, petrochemicals, energy, computers and electronics, aerospace, and biomedical sciences. Texas has led the nation in state export revenue since 2002, and has the second-highest gross state product. If it were a country, Texas would be the 10th largest economy in the world. --(Wikipedia, 2017)

Check out the all there is to see and do in Texas. 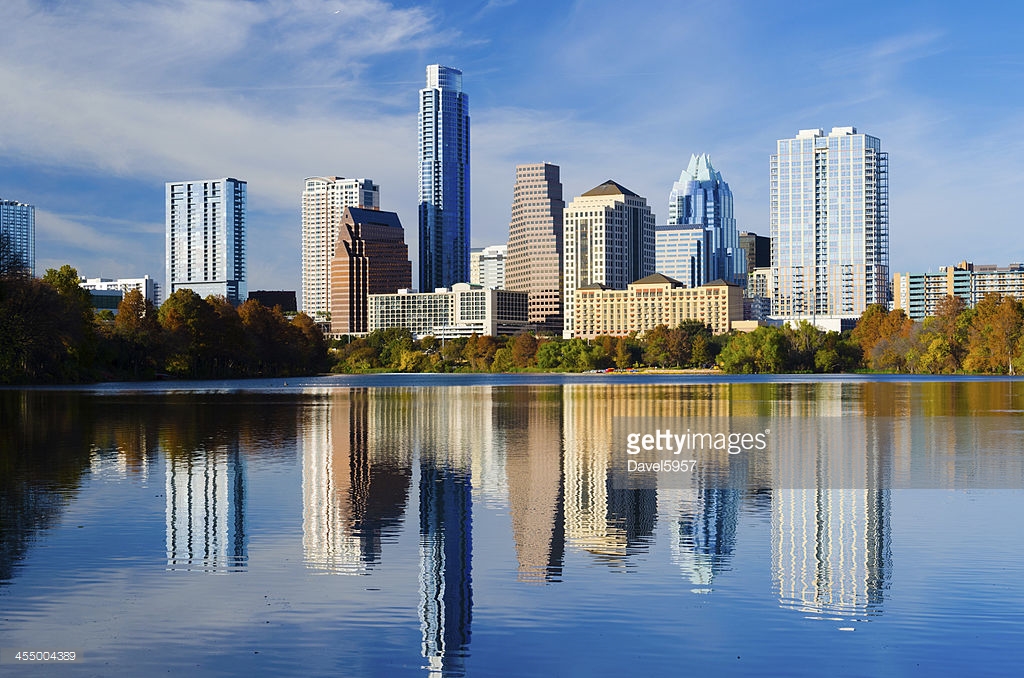 Austin is the state capital of Texas, an inland city bordering the Hill Country region. Home to the University of Texas flagship campus, Austin is known for its eclectic live-music scene centered around country, blues and rock. Its many parks and lakes are popular for hiking, biking, swimming and boating. 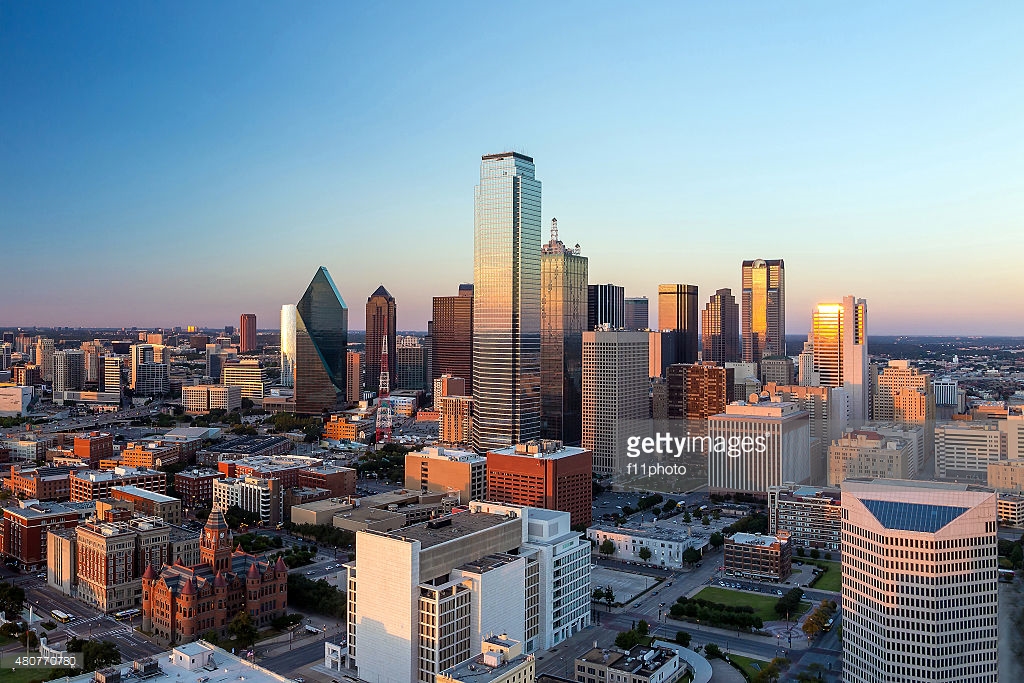 Dallas, a modern metropolis in north Texas, is a commercial and cultural hub of the region. Downtown’s Sixth Floor Museum at Dealey Plaza commemorates the site of President John F. Kennedy’s assassination in 1963. In the Arts District, the Dallas Museum of Art and the Crow Collection of Asian Art cover thousands of years of art. The sleek Nasher Sculpture Center showcases contemporary sculpture. 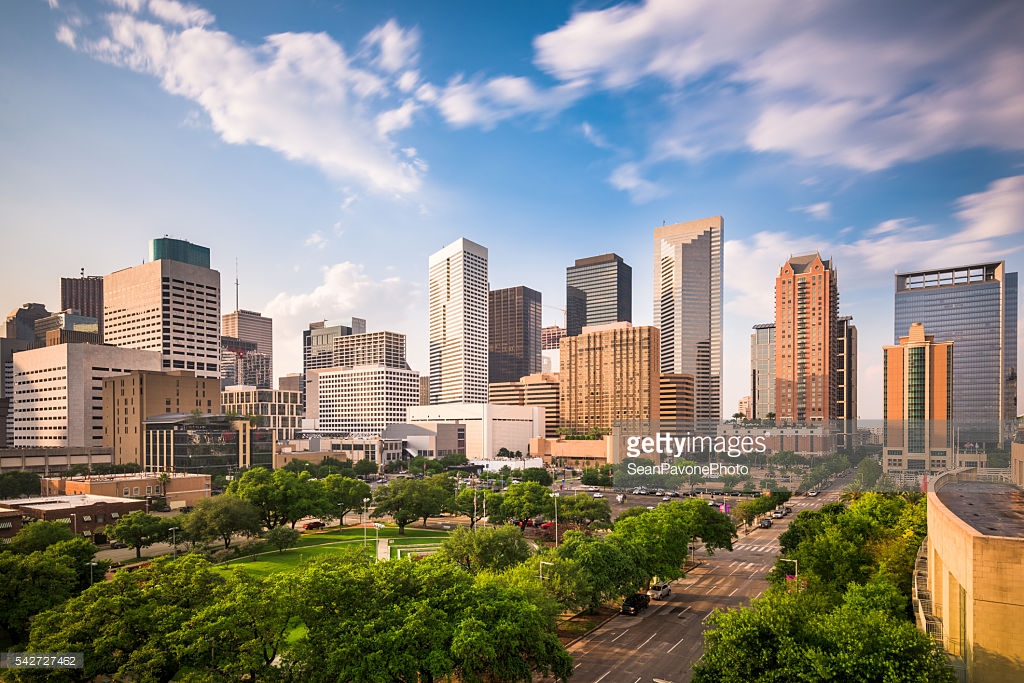 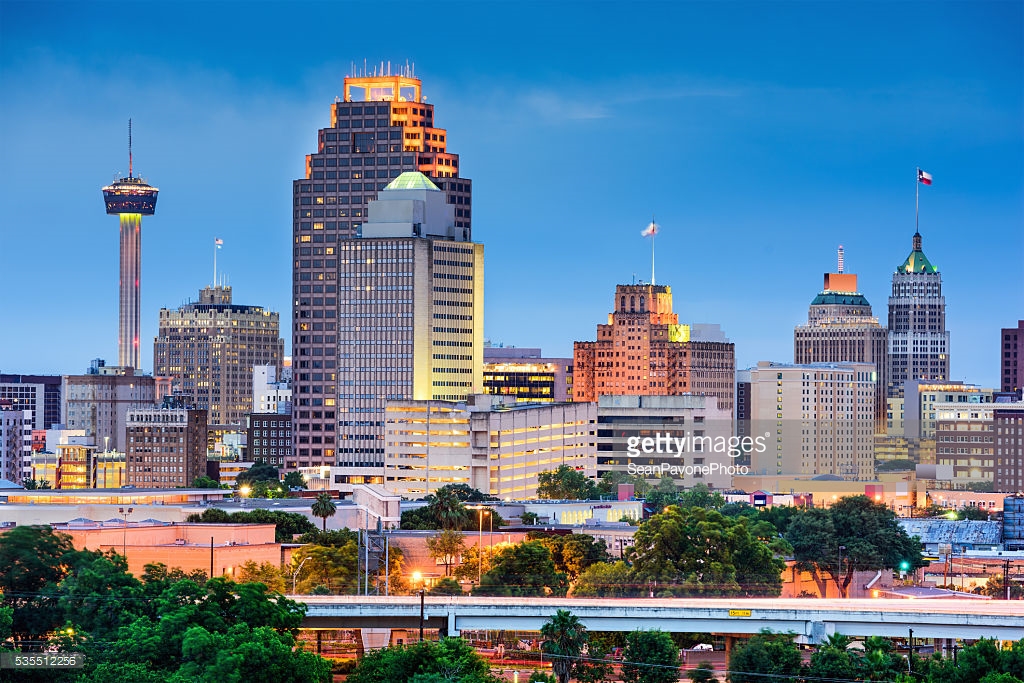 San Antonio is a major city in south-central Texas with a rich colonial heritage. The Alamo, an 18th-century Spanish mission preserved as a museum, marks an infamous 1836 battle for Texan independence from Mexico. Following the San Antonio River, the miles-long River Walk is a landmark pedestrian promenade lined with cafes and shops. HemisFair Park’s 750-ft. Tower of the Americas overlooks the city.

There are currently 16 school districts in the state of Texas that accept teachers from Spain. Each school district provide support and assistance to the visiting teachers in the following ways:

Next: Hear from teachers who are in the program.